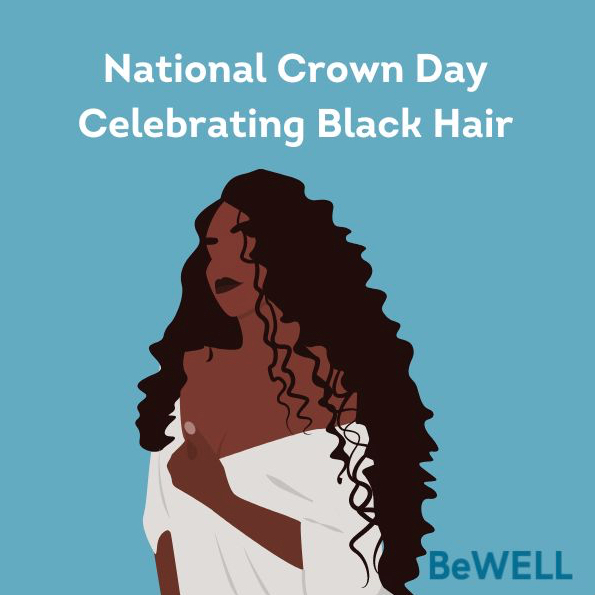 Like a crown, a person’s tresses should be honored, celebrated, and treated with respect by all those around. National Crown Day, also known as Black Hair Independence Day, is a day of solidarity- coming together with the intention of honoring the human rights of Black individuals to proudly wear and style their natural hair without the fear of being discriminated against in the workplace and public education institutions. It is celebrated on July 3rd and marks the anniversary of the CROWN Act legislation being signed into law.

The CROWN Act, which stands for “Create a Respectful and Open World for Natural Hair”, was created in 2019 by the personal care brand Dove and the CROWN coalition including the National Urban League, Color of Change, Western Center on Law & Poverty in partnership with then State Senator Holly J. Mitchell of California in efforts to protect against race-based hair discrimination. Certain policies that prohibit or discriminate against hairstyles, including protective hair styles such as Twists, Locs, Braids, Afros, and Bantu knots, have been used to justify removing Black individuals from these spaces, leaving them feeling pressured to confirm to Eurocentric standards of professionalism and beauty.

This built on research Dove performed during their 2019 study, where they sought out to further explore the magnitude and effects of hair policing and race-based hair discrimination experienced by Black vs. non-Black women in the workplace. A total of 80% of women shared that they’ve had to change their hair in order to “fit in” at the office, and 83% of Black women were more likely to report being judged harsher on their looks in comparison to non-Black women. The study also revealed that Black women were 1.5 times more likely to be sent home from work because of their hair, and 3.4 times more likely to have their natural hair perceived as unprofessional.

Black women are constantly being told that their hair is out of dress code, unprofessional, and are penalized for simply existing as themselves, receiving pressure to conform to Eurocentric norms and standards of professionalism and beauty. This study only confirms the disproportionate burden of policies and practices on Black individuals.

Suhailey Núñez, an educator and psychotherapist at Be.WELL Psychotherapy, recalls countless of her clients expressing not only their frustrations with experiencing microaggressions and rude or unsolicited comments about their hair at work, but the toll it would take on their mental health, leaving them feeling unprotected, unheard, and misunderstood. They’ve expressed having coworkers and employers’ commenting on their hairstyles, make jokes about the changing styles or colors, and even having their hair touched by others in amazement and curiosity which increased their anxiety and work-related stress. A Pantene study (2021) showed that 93% of Black people with Afro textured hair have experienced microaggressions related to their hair, and 52% of people with afro textured hair reported that discrimination against their natural hair has negatively impacted their self-esteem and mental health.

While the problem is clearly not Black hair and has more to do with other people’s lack of cultural competency and respect for Black people and Black hair, it doesn’t take away from the fact that it’s uncomfortable to have to deal with and the intent behind some of these actions, however non-malicious they may be, don’t diminish the discomfort felt. These scenarios are less commonly experienced by white people being that their hair type is usually viewed and glorified in the media. Black hair, or Afro textured hair, is underrepresented and oftentimes misunderstood, therefore not being deemed the norm and standard.

People must understand that these types of comments about Black hair are damaging, and negative hair experiences trigger psychological distress that is unwarranted. Protections against race-based hair discrimination is necessary for the preservation of the mental, physical, and overall health of Black individuals.

How YOU Can Help

As of today, 16 states have either signed the CROWN Act or have implemented amended versions of it. In no particular order, those states currently are: California, Colorado, Connecticut, Delaware, Illinois, Main, Maryland, Nebraska, Nevada, New Jersey, New Mexico, New York, Oregon, Tennessee, Virginia, and Washington. Below are some ways you can join the movement to end race-based hair discrimination, advocate for the bill, and urge all state and federal legislators to pass the CROWN Act nationwide. There is power in numbers!

To encourage lawmakers to support this bill, you can send a letter to your senator here using this prewritten template:

Place your signature on this petition to urge your senators to pass the CROWN Act nationwide:

Whether that be a work environment or within your social/familial circles, be mindful of biased or discriminatory discussions about hair appearances to foster safety and allow Black individuals to show up as themselves without hesitation. 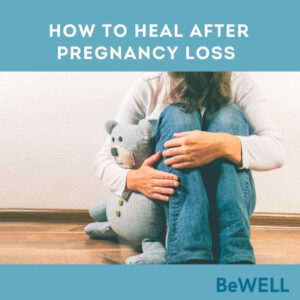 How To Heal After Pregnancy Loss 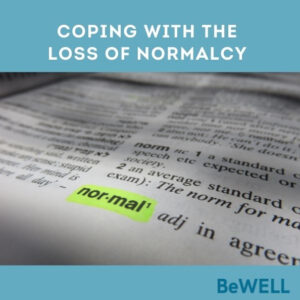 Coping with the Loss of Normalcy
Menu